Arguably the very best all-AMD laptop released to date, the 2021 Asus ROG Strix G15 Advantage Edition almost pulls out all the stops to offer the most premium AMD laptop experience to date. Leaving almost no performance on the table due to poor design, and sporting AMD’s “Advantage” moniker following their recommended guidelines for a quality and performant experience for consumers, the ROG Strix Advantage Edition features a high-quality 300Hz 15.6″ FHD screen (WQHD is claimed to be offered, but good luck finding one so far), a top-of-the-line (barring the elusive HS series) Ryzen 9 5900HX, the similarly high-end Radeon RX 6800M with 12GB onboard GDDR6 VRAM, 16GB of dual-channel DDR4 3200MHz main memory (upgradable to 32GB total), and a host of ports including USB-C Gen2, ethernet, and more.

The laptop has received some excellent coverage on sites as well as some great YouTube reviews. See the selection below to find out more about this beast of a system.

First up, NotebookCheck.net takes a look at the laptop overall with their detailed, in-depth analysis and comparison with others in the same or similar classes. Overall, it fares very well earning a positive mark from them. 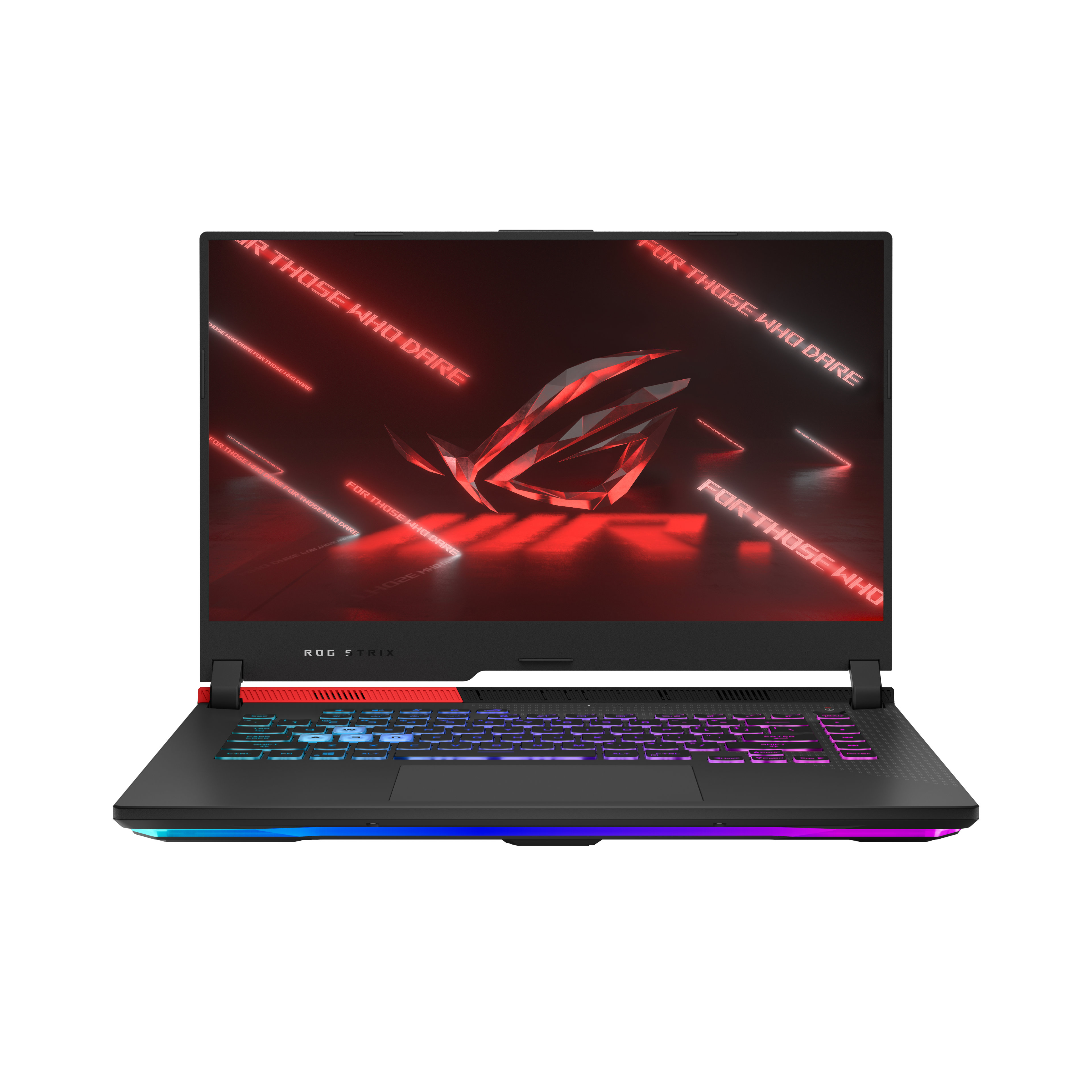 Next, Michael at Phoronix takes a closer look at Linux support for the G15 Advantage, particularly on the Ubuntu and Arch Linux distros. Read on for his analysis and takeaway.

We came across another article praising the G15 Advantage Edition, and rather than wait for another news roundup, we decided to include it with this batch. 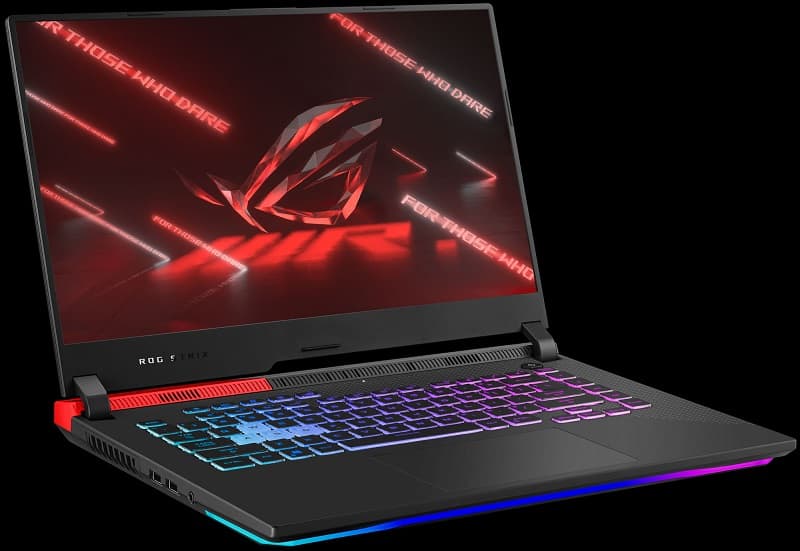 For the YouTube roundup, we start with Hardware Canucks. Their opinion is seemingly fully captured in their video’s title, “The Perfect All-AMD laptop DOES exist!”. 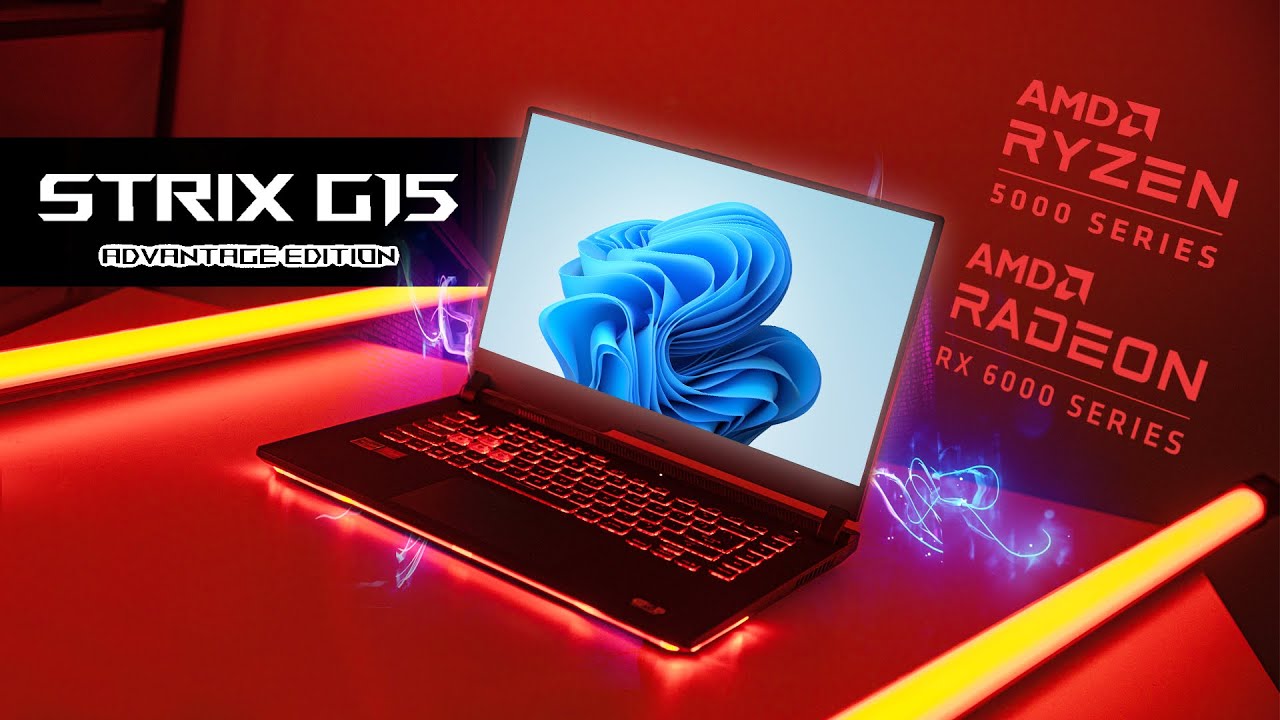 The Perfect All-AMD Gaming Laptop DOES Exist!
The ROG STRIX G15 Advantage Edition is the first gaming laptop with a Ryzen 9 5900HX and RX 6800M GPU combo. And what does that give you? Well from gaming …
www.youtube.com

Next, we have Jarrod’s Tech who takes a good look in his typical fashion with a straightforward rundown and explanation of what you can look forward to in this device. 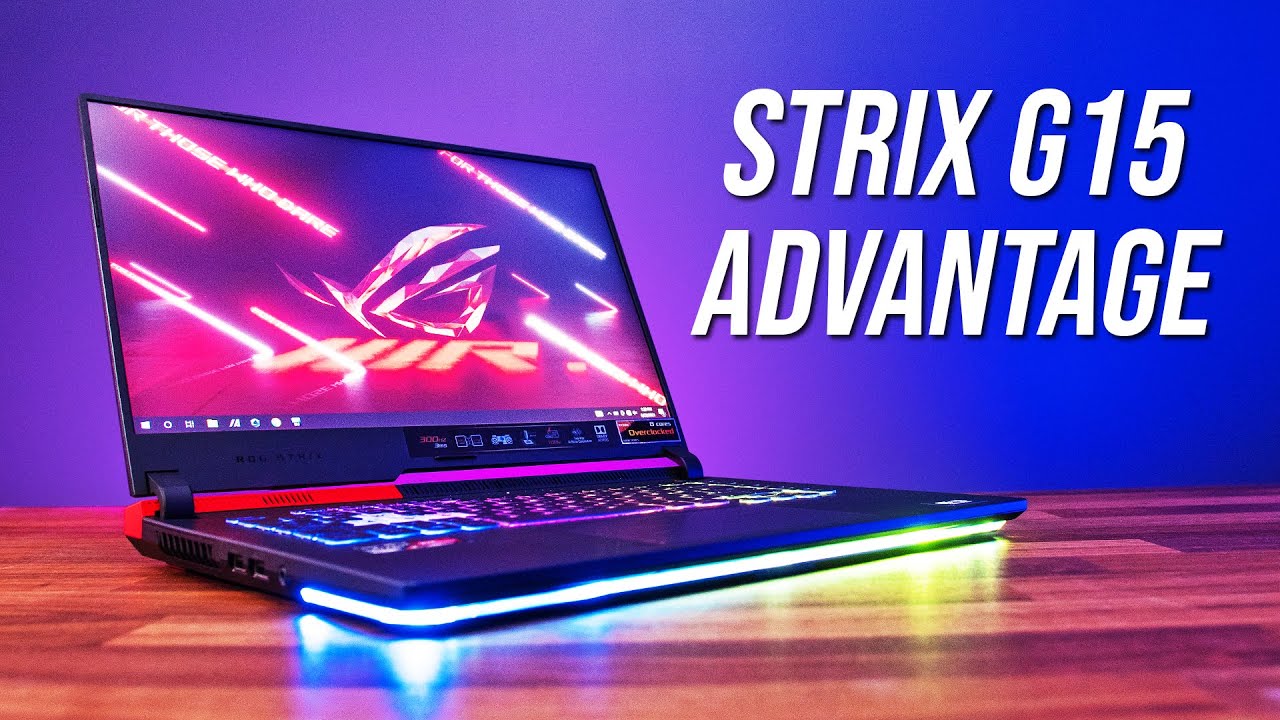 There are plenty more to check out if you know where to look. Just be aware that there are other Asus Rog Strix G15 laptop variants out there, and not all of them are the “Advantage Editions”, so make sure to include “Advantage” in your search to ensure you get that all-AMD goodness.

If we at AMDNow! should ever get our hands on this or any other interesting hardware, be sure to look for our own in-depth review as well. 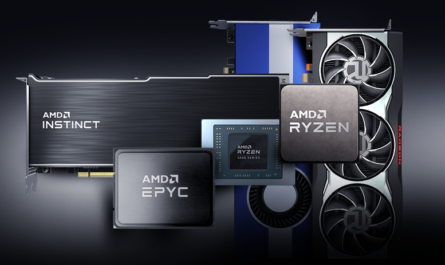 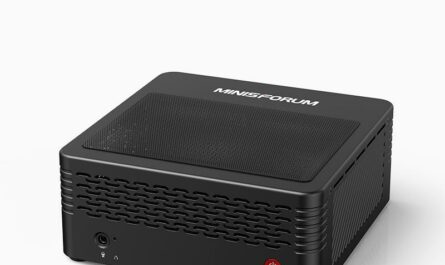 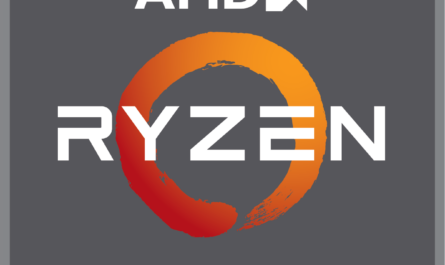