WCCFTech writes of some leaks revealing Lenovo may soon start offering laptops featuring the elusive HS-series of Ryzen APUs. These lower-powered but high-end APUs likely were the results of higher yields as they allege the same performance as the top-of-the-line HX APUs but at a lower peak power utilization.

The Asus ROG Zephyrus lines were the most prominent line to feature these APUs and they contributed in no small part to the Zephyrus snagging many of the top awards and much of the recognition it received. In addition, due to the excellent design that Asus coupled with the 5800HS and 5900HS APUs, many considered the laptops the best available – putting AMD, for the first time ever, in the top spot for mobile laptop performance, function, and design all at once.

Read on for more details about this interesting development. And here’s hoping that more OEMs will provide similar premium offerings in line with Asus’s lead. 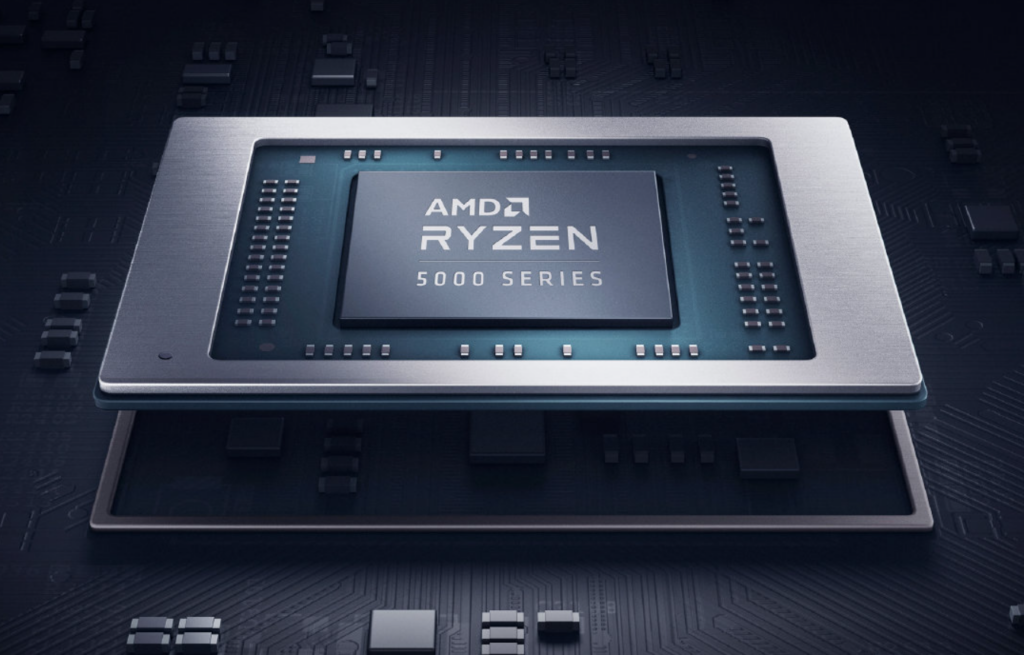 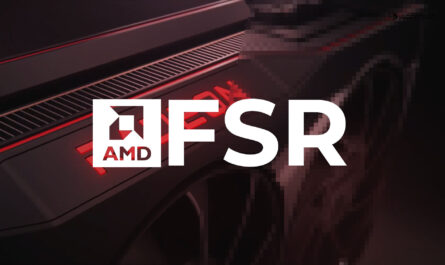 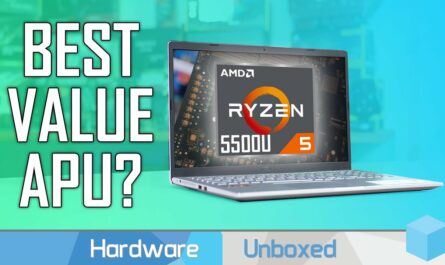 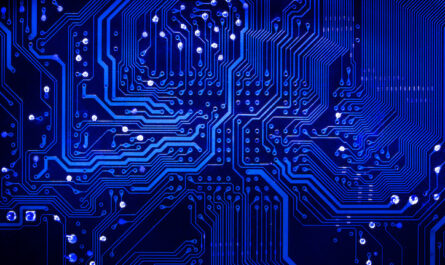